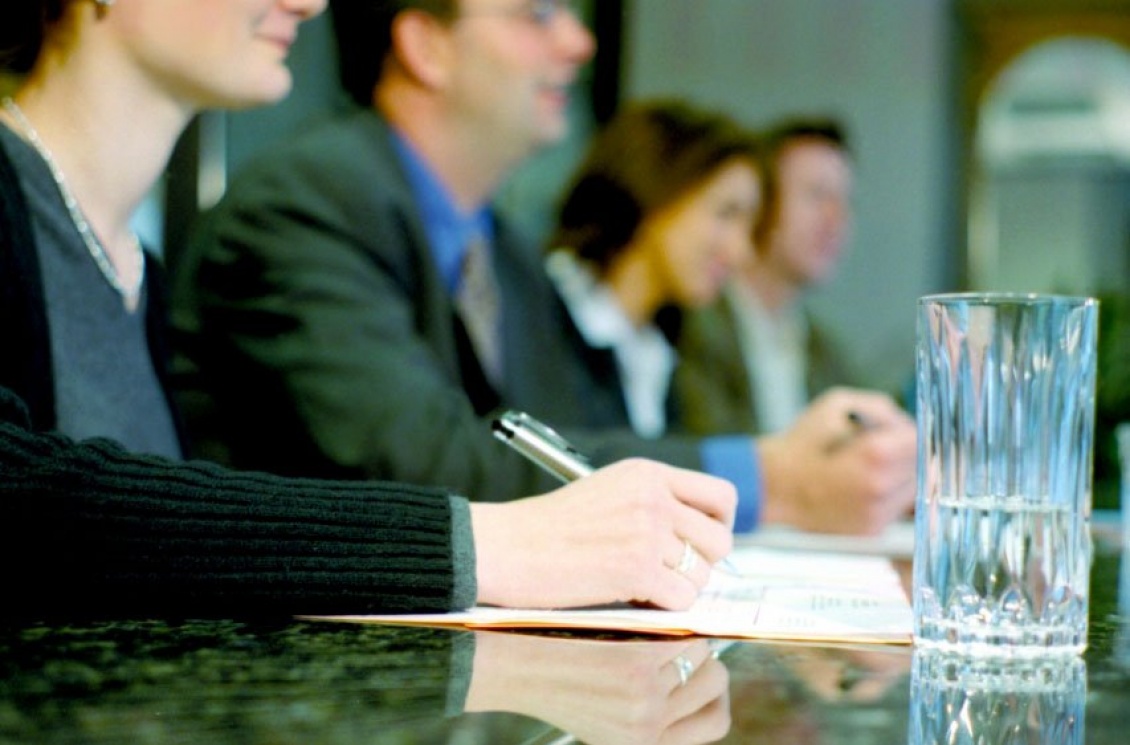 Although they seem to be one of the older methodologies, the history of focus groups is quite short since they are newer than you may think. Some people say focus groups are becoming less relevant, but this methodology is actually quite effective in understanding consumers.

Reports say that the history of focus groups started in 1937 at the Princeton University Office of Radio Research. The original research focused on media and messages, like the war propaganda films. Specifically, during World War II, the U.S. government used focus groups to study how Americans were impacted by the military propaganda films. The goal of the research was for the U.S. government to discover what messages were most effective in increasing support for the war.

Today, focus groups are still used to evaluate messaging and advertising. They also provide insight on people’s motivations, behaviors, attitudes, and knowledge. New techniques, such as projectives, have been added to the traditional “focused interview” to uncover hidden emotions and thoughts.

For those of you still wondering, focus groups are not dead. As a matter of fact they are improving with age. Some worry that new technology (think online communities, bulletin boards, and online ethnography) will make in-person focus groups obsolete. Instead, these online methodologies can be used in conjunction with traditional focus groups to paint a bigger picture.

Today the decision to incorporate “traditional” in-person focus groups into the research process is a deliberate one. There are times when focus groups are the most appropriate methodology to meet the research goals. The wide variety of newer methodologies has not killed the focus group, rather they have provided researchers with additional options for gathering a well-rounded consumer story.

I have been conducting focus groups for over 25 years. If you are interested in learning more about when focus groups are or are not appropriate, feel free to contact me at 206-232-9400 or nancy@hardwickresearch.com.

Sources for History of Focus Groups:

I’m so glad you have found your way here. I’m Nancy Hardwick, owner of Hardwick Research. I have been conducting market research studies for more years than I should count. In 1994, after the birth of my son, I started Hardwick Research. I love my job, especially the part where I am able to creatively help clients learn more about the way people think and why they do the things they do. This blog provides me an opportunity to share my insights and experience in the market research industry, but it’s also a chance to have some fun.