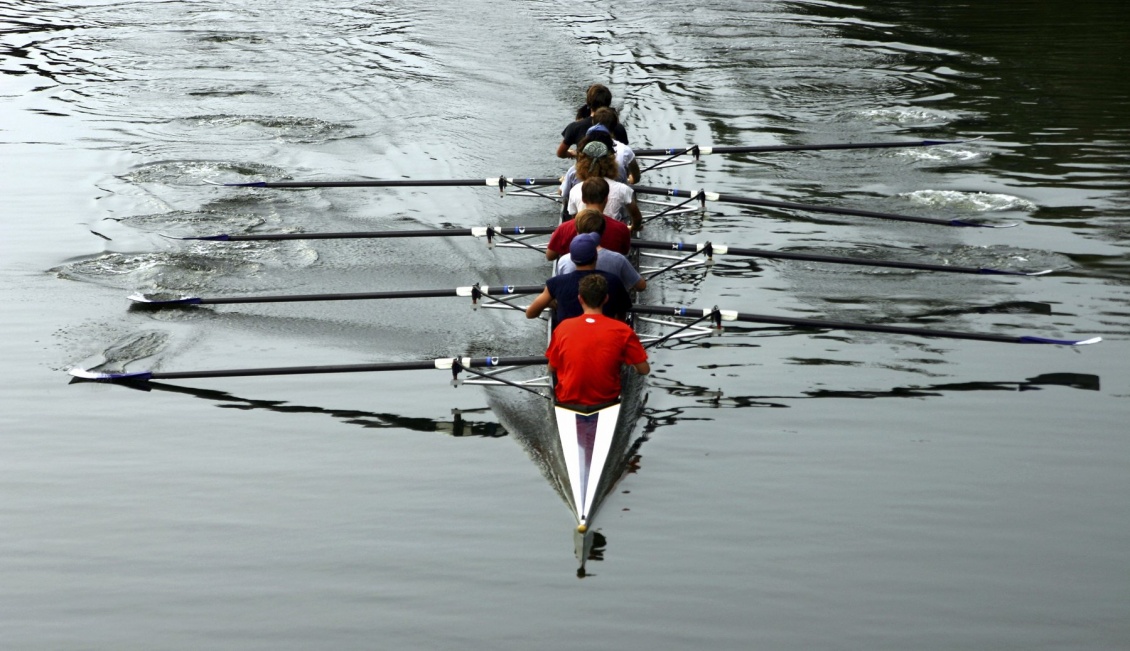 I recently read an interesting New York Times article, What Google Learned from Its Quest to Build the Perfect Team, which had some very helpful insights into what makes a team successful in the workplace. The article follows the research conducted for Google’s Project Aristotle, an initiative to study hundreds of Google’s teams and figure out why some worked and others did not. Since we all work in teams of various sorts, I’m providing you a few “pearls of wisdom” I gleaned from reading this thought-provoking piece on team work.

With employees spending a significant amount of their day communicating with colleagues, it is important that they work with each other in a productive manner. When looking at the Google teams that worked well together, researchers found that there was no pattern for the success of teams. Some teams were made up of friends while others were strangers. Some had strong managers while others preferred a less hierarchical structure. Even teams with nearly identical makeups and members had radically different levels of effectiveness.

Project Aristotle researchers found that teams that did well on one assignment usually did well on others and, conversely, those that failed at one thing seemed to fail at everything. After many months of research and studying hundreds of teams, they concluded that what distinguished the productive teams from the dysfunctional ones was how teammates treated one another.

As researchers studied the groups they noticed that two behaviors were shared by the productive groups.

These two behaviors (conversational turn-taking and social sensitivity) are known as aspects of “psychological safety.” Psychological safety is a shared belief among team members that it is a safe place for interpersonal risk taking. Furthermore, researchers also found that if team leaders were direct and straightforward, it helped create and reinforce that safe environment.

Google’s research indicated that psychological safety, more than anything else, was critical to making a team work. They found that teams that shared emotional conversations created human bonds. Team work was at its best when teams had members that listened to each other and showed sensitivity to each other’s feelings and needs.

The full New York Times article is available if you would like to read it.

I’m so glad you have found your way here. I’m Nancy Hardwick, owner of Hardwick Research. I have been conducting market research studies for more years than I should count. In 1994, after the birth of my son, I started Hardwick Research. I love my job, especially the part where I am able to creatively help clients learn more about the way people think and why they do the things they do. This blog provides me an opportunity to share my insights and experience in the market research industry, but it’s also a chance to have some fun.